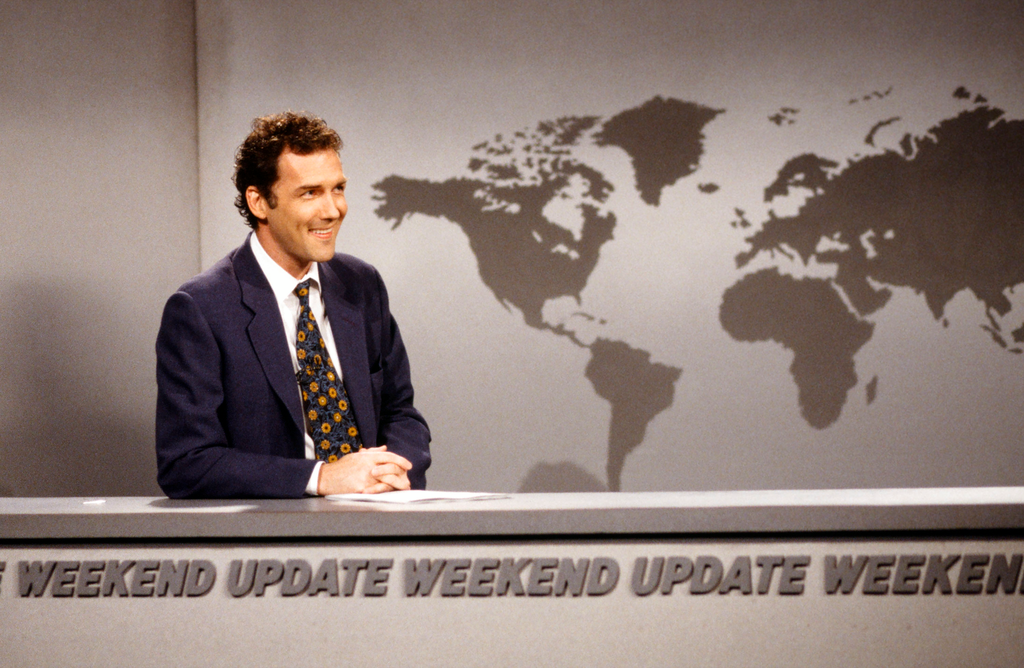 Comedian and writer Norm Macdonald, best known for his years on Saturday Night Live and his time [...]

Horrible news. One of my all time favorites.

Holy shit, damn. That came out of nowhere.

Was my #1 favorite comedian, hands down. RIP. Loved his podcast, too bad he was so spotty with episodes

Rest In Peace brother. He brought happiness to millions.

Holy crow, this is the worst possible news. He was my #1 favorite comedian of all-time by an impossibly large margin. I had no idea he'd been fighting this.

Felt like I was seeing him in more stuff than expected.

Saw him do stand up probably about 7 years ago. One of the funniest shows I've ever been to. Really glad I saw him when I had the chance.

my mind straight to cocaine... but it was the other C....
sad

I have randomly been watching his videos recently too.

Loved his appearances on Conan. He will be missed.

I saw that he was looking super old lately, just thought it was a bad diet and/or alcoholism. Sucks he was battling cancer for the past 9 years.

I always liked when Norm would make a host laugh.

His best work was when ESPN asked him to open the espy's.

The best was when he was roasting all those politicians

Fuck. Norm was the best. One of my favorite things he did was on one of those shitty Comedy Central Roasts. The dude sat there on the dais READING A FUCKING NEWS PAPER lol.

And then he went up and did nothing but shit jokes intended to bomb. And it was one of the funniest things Ive ever seen him do.

Looks like I'm watching Dirty Work tonite after work. RIP Norm. You were the man.

Dirty Work was the first DVD I ever bought. Very sad news. RIP

Not usually one for noting celebrity passings but rest easy you hilarious son of a bitch.

It's a trite cliche but Norm truly was one of a kind. A little odd and his style wasn't necessarily for everyone but the man had giant stones and was respected pretty much universally in the comedy community.

It's a fucking shame nobody knew this was coming but it fits in perfectly with who Norm was. Never made a big deal of himself. I'm really gonna miss his appearances on late night shows. He would've made a great regular guest on a show as he got older and crankier. Ugh. Dammit.

Agreed. His Conan appearances were gold. I loved his Netflix talk show too. When he first came on SNL I was like what is this dude's problem, he keeps laughing at his own jokes.

Well, it was because the jokes were that damn hilarious. I also remember that Chevy Chase said he felt Norm was the only other SNL alum that did Weekend Update justice.

He was an inspiration to people everywhere with only a high school level education.

His run on Who Wants to be a Millionaire, where he got to the million dollar question only to secondguess himself thanks to Regis was legendary.

One of my favorites on weekend update. More currently, his Netflix interview show was great. R.I.P.

Well poo.
Lost an Aunt and an Uncle to cancer.
What a miserable disease.

That sucks to hear, well R.I.P.

rarehero said:
One of my favorites on weekend update. More currently, his Netflix interview show was great. R.I.P.
Click to expand...

His youtube interview show that preceeded it was even better. I hope whoever holds the rights to it re-uploads at some point. It deserves to be seen by everyone.