Bar/Lounge/Waiting room market, it's woodgrain vinyl look is a bit of a throwback to 80s cabaret cabs. The idea is that the cab would blend into areas that were not traditionally locations for arcades.
The "Goldie" as the Neo-Geo crowd dubbed it, is one of the rarest MVS cabs. The MV-2-13 (the tiny one) is probably the only cab that is more rare.
This cab was in terrible condition and has been restored to fully functional condition, and cosmetically excellent. I'm writing a full restore thread, so I'll just bullet here:
Here is some nit-picky things for the OCD people:
A local youth group claimed this cab as their property, so there is a light marking on the glass to indicate that.
Missing serial/model number stickers
someone wrote "good" on the metal top of the PCB. I played with the idea of painting it gold, but I didn't want to go too custom
CPO makes the credit displays a bit fuzzy (original uses plastic window)
Top glass retention bracket is a plastic replacement as the original was missing. Doesn't really make a difference, just full disclosure.
i'm including bust a move and world heroes 2. The bust a move cart is a boot, but i've used it for years with no issues. I only am not using because I have a legit one now.
I've tried to cover everything done, but I may have missed something, so please ask questions if you want. I originally intended a trade, but I've had some unexpected bills crop up so I'm leaning on a cash sale.
Possible trades:
Red Tent
PC10 or VS cab
4 Player Konami cab
Other offers considered.
I have a lot of cash and about 100 hours of work into this one, so I think a fair ask is 2k. 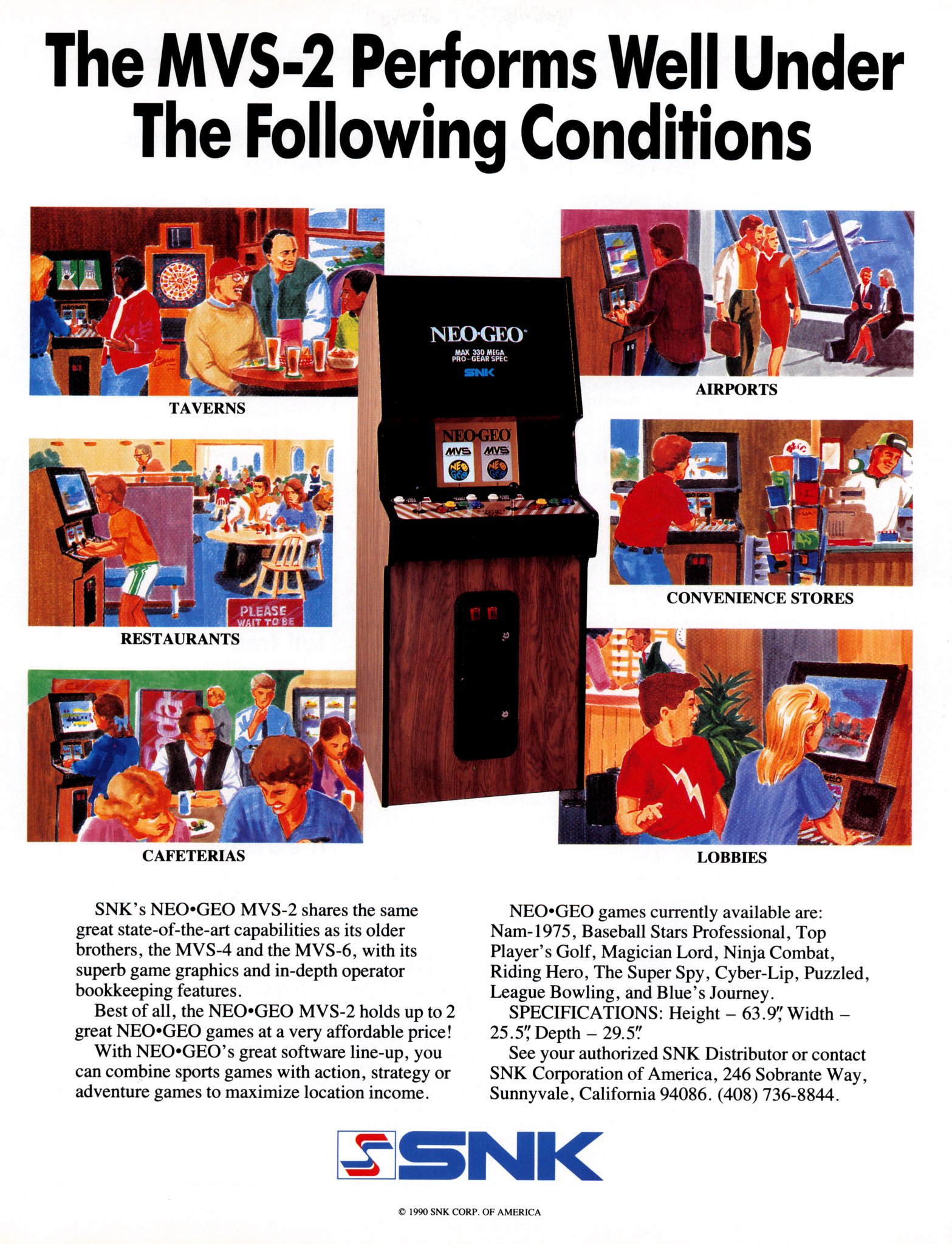 Apparently it doesn’t perform well under “for sale” conditions tho

It looks like a very nice system. I'm not sure if the market is willing to support a price that reflects the equity that goes into restoring these.

It's a niche item that requires local pickup, so it may take patience to sell. Luckily you're in SF, so there should be a healthy enough local market. I'd put it on Facebook Marketplace if you haven't already.

Indeed, I don’t expect it to go quickly. You have to have a neo fan who likes Goldies and is local. I knew it coming into it. I’m not crying if I have to house it for a while

Great looking machine. I’ve got a Neo cab on my wish list for some time in the next few years, hopefully I’ll be able to find something as nice. Good luck with the sale.

Kudos for the restoration process, looking forward to that thread!

Yeah nice work on the restoration. Could be the best looking goldie in existance. As Neo Alec mentioned, there's not a huge market for these but it might be worth 1-2k to the right buyer. Most people are probably looking for a big red. The goldie deserves more love.