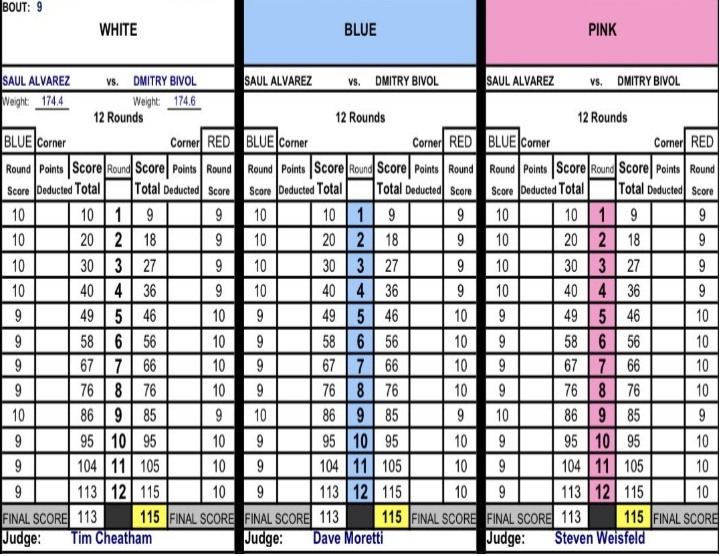 Another huge fight this weekend.

Last time Castano got robbed, fight ended up a draw.

Should be a great one. First fight I scored 116-112 for Castano, but Charlo proved to be a different beast in the second Harrison fight after he lost a razor thin decision in the first one.
S

Lots of boxing yesterday on ESPN, Showtime, and even a PPV from Abu Dhabi.

In the PPV Mayweather defeated Dangerous Dan Moore. Moore was his sparring partner so I guess he is helping a friend get a great pay. I can't imagine people paying to see the fight, but it was available on PPV. I found a stream and was really disappointed. Two minute rounds, Moore punching 5-6 per round. A waste of time.


The Showtime card was better. Benavidez defeated David Lemieux. Lemieux was stunned badly at the end of round 1, but was saved by the bell. His corner called off the fight in the third. He was taking punishment, but was still fighting bravely.

Benavidez again called out the big dogs at 168.
Last time he called them pussies and this time bitches. Haha

If he'd acted like a professional with his first two belts he'd already have gotten the Canelo fight.

If he'd beaten any actual prime contenders he'd be seen as a much bigger star than he already is.

Instead he wanted to party and fight bums, so here we are. 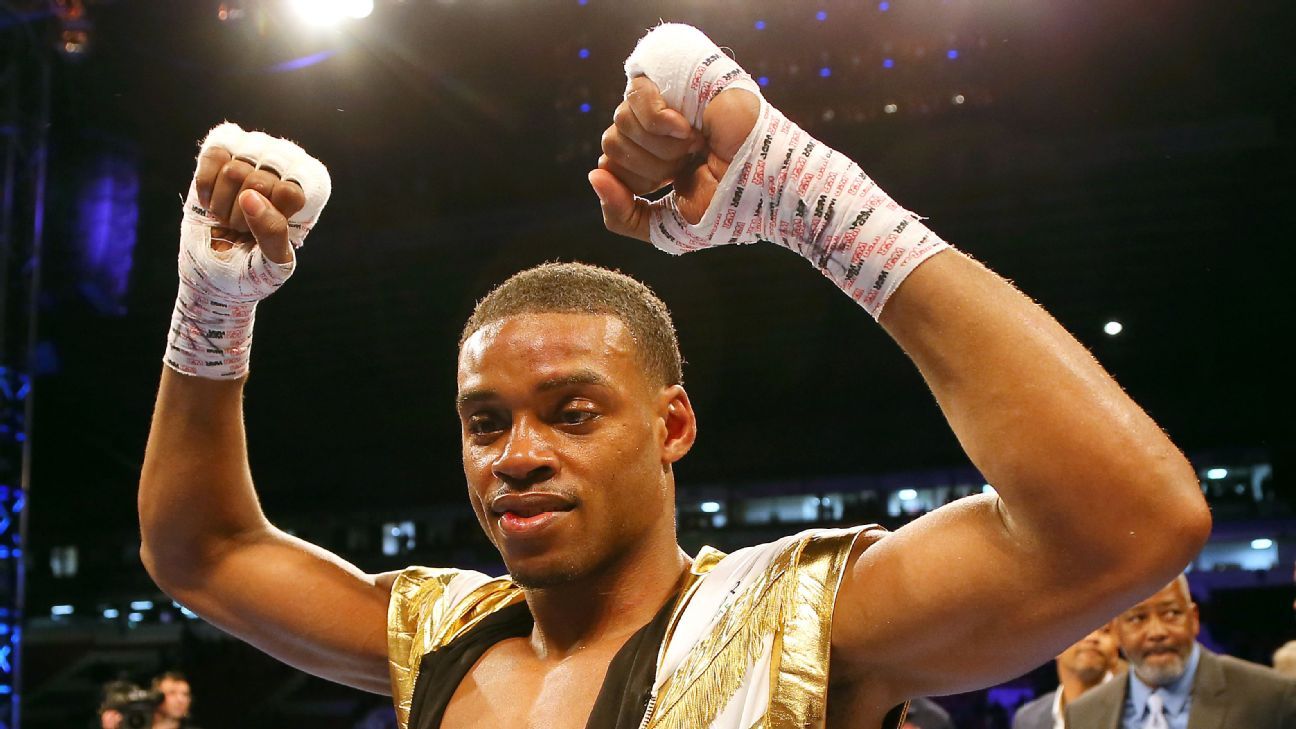 Welterweight titlists Terence Crawford and Errol Spence Jr. are closing in on a deal to face each other and crown an undisputed welterweight champion in an October bout, sources tell ESPN.

The WBC hasn't officially stripped him at this point but it's probably a matter of time. If he gave back the Ring belt, which you don't have to pay for, he's definitely not going to keep paying those WBC sanctioning fees.

Oleksandr Usyk and Anthony Joshua are both ranked in the top 2 by both the TBRB and Ring Magazine, meaning their rematch next week will now be for the vacant lineal and Ring Magazine world championships as well as the WBA, WBO, IBF, and IBO world titles.

Deontay Wilder is ranked #1 by the WBC, so either his upcoming fight with Robert Helenius will be for the vacant belt or (assuming he wins) he'll be matched with the winner of Ortiz/Ruiz or Parker/Joyce next time out.

This chick showed her titties after she won a bare knuckle boxing fight in Thailand:

Wilder called out Usyk and Ruiz after the fight. Hopefully we get Wilder vs Usyk if Usyk doesn't fight Fury next; if he does, then Wilder vs Ruiz is a good consolation prize.