Just put all the Last Blade characters into Samsho.

A winner is you.

I would agree with this, it might be a good idea to merge together the Samurai Shodown and Last Blade series, but with the high frame rate of Last Blade. But Samurai Shodown is set in an earlier time period than Last Blade, so I don't know if SNK would want to do that.

Also, the KOF games should have more characters from other popular SNK fighting game series, IMO.

joe8 said:
I would agree with this, it might be a good idea to merge together the Samurai Shodown and Last Blade series, but with the high frame rate of Last Blade. But Samurai Shodown is set in an earlier time period than Last Blade, so I don't know if SNK would want to do that.

Also, the KOF games should have more characters from other popular SNK fighting game series, IMO.
Click to expand...

Fighting games can be whatever the devs want them to be. Just whip up some story based reason for a thing to be a thing, and there you go. Another easy one this week. Definitely Chris.

It is Chris, no doubt.
His art kinda looks like the one from KoF:AS, I think. 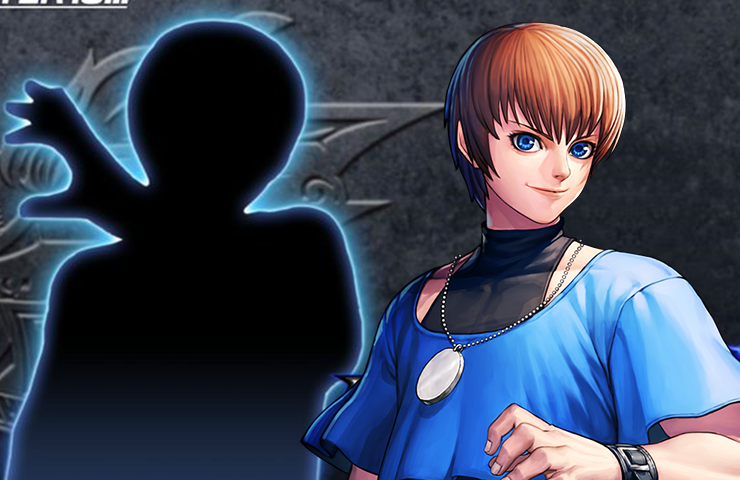 I wonder what his new outfit will look like? 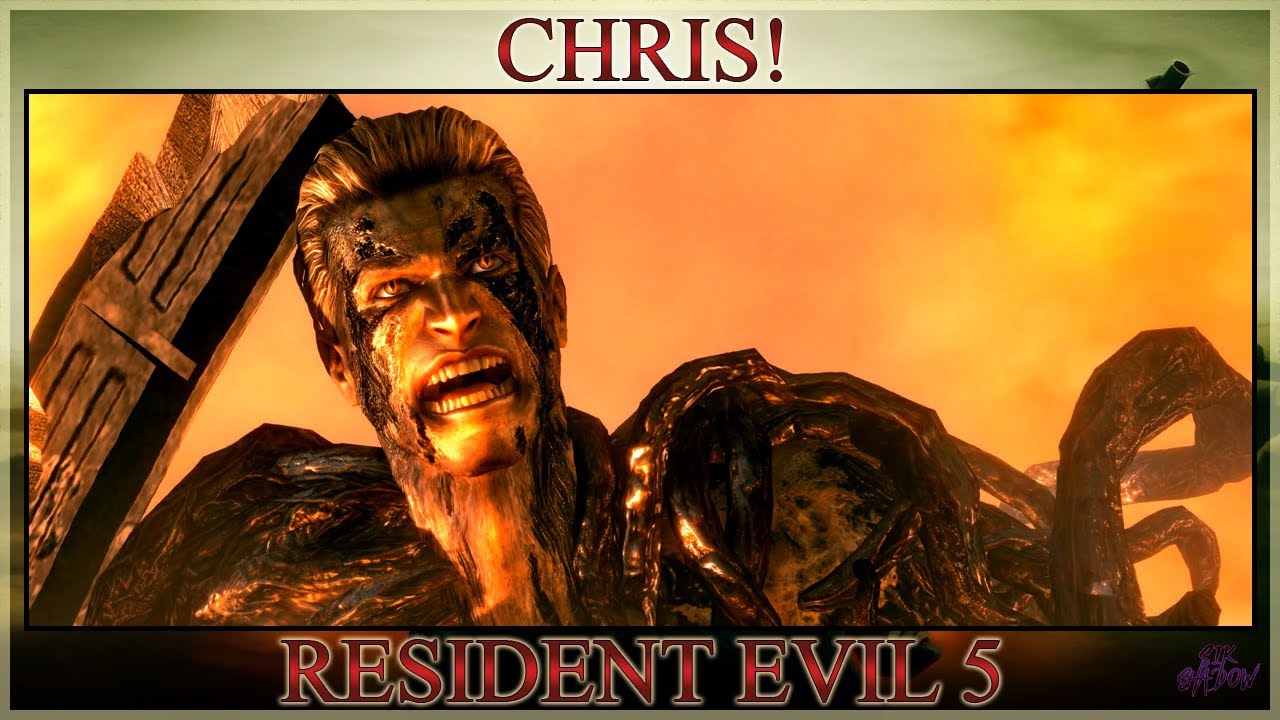 I think his new model is great!, much better than the one in KoF:AS, I think that 3D model from KoF:AS does not look right.

Unfortunatly, I think most of his moves look so-so. Such as his df+B at 0:43, with quick recovery but short range(although that one was cancelled, so maybe uncancelled has different properties?) and his D throw...it looks almost negative now!?. Standing D looking a lot better, but his down C used to do the job. Teleport looks okay, but certainly risky. Bnbs looking good, I guess he will do well with low meter, but damage output will probably be low as well, unless you invest everything in a single combo for moderate damage.

But, if this is Team Orochi, what are we calling their Orochi form...?, will their Orochi form even be available in this game...?
Finally, that Climax sure looks like Kim's Neo Max from XIII, huh?
S

I bet anything Chris ends up being top tier.
S

Game looks fun even though it looks like turd at times with the crowd animations.

Either way, if we got the New Face Team back, I want the Sports Team back!!!! Like Lucky throwing basketballs yelling "BASEBAWW!"

ShaolinAce said:
I bet anything Chris ends up being top tier.
Click to expand...

Chris is top tier in pretty much every game he's in and they don't appear to have drastically changed his kit. So yeah, safe bet.

His moves look really neat, but I'm kind of disappointed they didn't change his design more. He looks really dated compared to Shermie and Yashiro.

Move sets are OK for me and maybe in this video we saw a new gameplay mechanic. Music is classic, also Pao Pao Cafe is a good stage for AOF team: Ryo, Robert and… King! It’s a little surprise, so we will wait the third character for “women team”: Mai, Yuri and… ? Kasumi Todoh, Blue Mary, Li Xiangfei, Hinako Shijou, May Lee, Hotaru Futaba? We have to wait… personally I like Kasumi, Mary or Hotaru.

What about Robert outfit? I prefear the classic one from AOF and AOF 2 aesthetically, but it’s not very important thing.
Last edited: Thursday at 1:16 AM

Damn, Ryo still in the same busted orange gi. They could’ve given him B1 gear. And Robert’s busted John Williams mustache?

I was hoping the dual silhouette was Gozu + Mezu.
Still no Rick S.
‘Shatter all expectations’ yeah, right. The only thing that could shatter my expectations at this point, is if they did the game in XRD style.

Since the animations are mostly being kept intact, I think it's safe to assume that the majority of KOF14 roster and its DLC's (58 total) will be available on launch with few exceptions:

- Verse: the final boss is gone
- Mui Mui and Love Heart: taken from mobile games that are no longer owned by SNK AFAIK
- Nakoruru and Rock: probably wanted to be kept for their own games
- Najd: not sure about the ownership of the character

So with 52 minimum, and additional new and returning characters being added in KOF15 (4 characters so far), I expect the launch roster to be around 60.

I'm mostly happy with the graphics improvmement. It's probably how 14 should have looked in the first place, but considering the roster size, I don't mind the current state of the graphics. Plus, we have seen some positive redesigns (especially happy with Terry and Andy now).

For gameplay, based on what we have seen, I think it will no longer use Max mode as a combo extention tool, which I think would be a better approach. KOF98 gameplay with EX moves and super cancels would be a good balance for both casuals and vatern KOF players who are looking for hard / complex combos excution.

We knew that Robert and Ryo were going to make it into this game but all the same, I'm glad to see the confirmation.

Also, a couple of things:

- When they show the AOF team formation (Ryo / Robert / King), you can briefly hear the in-between-fights tune from AOF1:


- There is a subtle zoom in / zoom out effect during the fights (more noticible during the Fatal Fury team showcase at the end of Terry's trailer).

As a very casual KOF player at this point, I'm pretty pleased with the look and nostalgic sensibilties of KOF XV so far. SNK kinda mined back to the Neo-Geo era and have modernized the look/feel of their newest outtings - music from classic Neo-Geo games playing for the character trailers, locations like Sound Beach, Pao Pao Cafe, etc. I like Michael Max hanging out in the background. This consistency of themes in SNK games is good for brand identity building. I hope SNK keeps using the DNA of it's past in new games.
S

Definitely had it in XIV.

A shame the animations look mostly re-used from XIV. The models generally look better (although that could just be shading) and I appreciate the cost-savings and versatility of using 3D models these days but those animations just didn't look good compared to old KoFs. The ones made for XV (Chizuru, Orochi Team) definitely look better and it seems like they fucked around with a couple of the old characters but Ryo + Robert in particular still look bad.