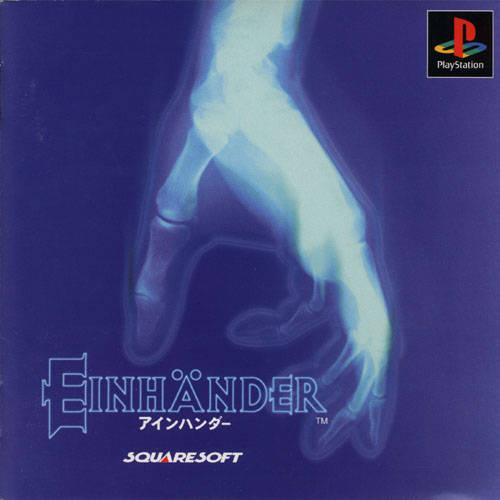 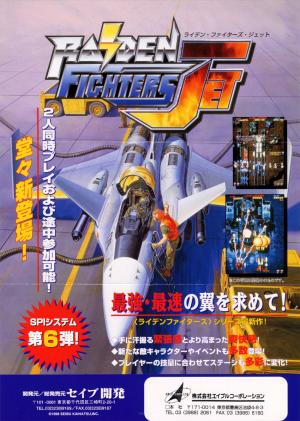 Well a week in and no submissions. I'm going to give it some runs this weekend, but since RFJ was next on the voting list, I've added it to this month's SOTM.

If anyone can tell me how to edit the title of the thread in this new forum layout, that'd be helpful. I can't seem to find where the edit title option is, and editing the post doesn't let me change the title.

I'll try to get in some RFJ. That one I own

I don't have a real copy of Einhander... My [modded] PS1s all have dying lasers and I'm lucky when they play real discs, so a burn is out of the question. My PS2s are freemcboot and playing PS1 backups on there is a PITA. So I'm probably out for that game. Gonna need a lotta practice as well. I got a huge bonus in this play after stage 1 and I'm trying to figure out what I did to earn it...

This is the only horizontal shooter I (semi) regularly play, but I am not too good at it . . .

Man, this is such a cool game. Stylistically, everything feels so polished and cohesive. It's a real showcase for the Playstation and still looks and sounds great today, developed by Squaresoft and released right at their creative peak while they were flush with all that Final Fantasy 7 cash and making literally anything they wanted to. In my opinion, this is the peak of the "AAA" shmup - I don't think many console games looked or sounded better at this time regardless of platform or genre, something that I feel like shmups declined in during the Dreamcast/PS2 era and then eventually got relegated to a budget genre soon afterwards.

Me personally, I'm having enough fun but boy do I find the controls hard to wrap my smooth brain around in the thick of it, especially switching top/bottom as Mk. II
How's everyone controlling the game? Stick or pad? I've been using pad out of convenience but might swap over.

Here's my highest score. I have NO clue how I gained so many points in Stage 1, there seems to be a ton of secrets to this game. Trying not to look up anything scoring related and just enjoy the game I'm using a stick. Can't imagine playing this with a pad, my hand hurts just thinking about it!

I remember when i first played this on the sampler disc that had Tomba! on it.

And yeah, moving the manipulat0r in the thick of it is hard to wrap yer head around

Sorry guys, it seems I can't edit the first post. I'm guessing there's some time limit to be able to edit post, but it seems pretty short.

Gonna try to squeeze another score in before the month's end.

Sylvie said:
Gonna try to squeeze another score in before the month's end.
Click to expand...

I said that to madman’s mum

I won! First ever SotM win in 5 years!