I know who it is.

This is the one movie I really had to buy a bluray for. Never gets old.

Damn i wish I could see it those days

Ultra Hype. My son and I are huge fans. Can't wait to see it on the big screen.

For anyone who's got an Alamo Drafthouse nearby, they're doing an entire John Carpenter film retrospective this summer. In addition to The Thing, they're pretty much showing one of his movies a week all summer long. Halloween '78, Prince of Darkness, They Live, Christine, Escape from NY, Starman, etc.

EDIT: You might want to pass. There's a lot of talk online that the Fathom screenings yesterday were awful. The sound quality being awful, that they fucked up the aspect ratio to fit the screen (cropping the sides and the bottom) and that the picture was soft/barely DVD quality. Some of that might just be weirdo purists being hyper critical but there's even tweets from movie people saying don't bother (Mick Garris, for one).
Last edited: Jun 20, 2022 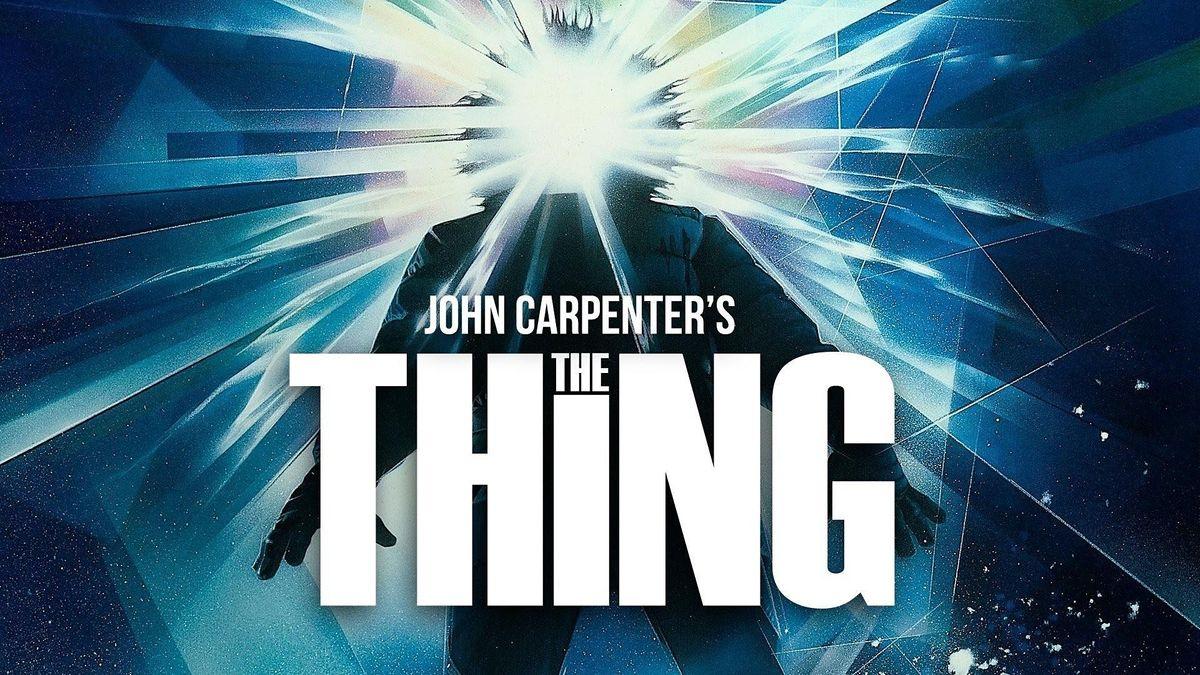 "The Thing," directed by John Carpenter, turns 40 this year. That's a huge milestone for any film, especially one that remains as iconic as this one.

Makes me wonder how we even survived the years when all we had was Showtime/HBO and VHS, and all movies were shown in pan-and-scan. And we felt lucky to even have that.