Up for sale is my baby. Im getting ready for a move and trying to downsize, but the truth is I just dont have time for her anymore and its a shame because this thing is so much fun. Its a CIB X68030 and is as mint inside and out as youre ever likely to find. The X68030 was one of the last/most top of the line X68K made. The previous owner had the power supply recapped (I belive this was done by the one and only BEEP! shop as there is a BEEP! document included) and the computer functions flawlessly.

Included is the system itself, keyboard, mouse, all documentation, original box in great shape/styrofoam etc.

However as I am not foreseeing getting another X68 soon, all my games are also included. This includes;

All games are CIB

I am also including the TS 6GM 1 MIDI Sound Card which is not only a MIDI interface card for external units, but also functions as its own standalone MIDI device when installed. I believe this has the same sound/compatibility as the Roland MT-32. I never got around to installing it but these suckers are rare and it took me forever to track one down and import.

I am ALSO including a mint Micomsoft XPC4 so you can hook all this shit up to various displays. It seems to be the preferred scaler for this thing. Again this was barely used by me but its essentially brand new, and I know it all works as Ive had this thing playing games on a consumer CRT via Composite and S-Vid, and had it displaying on a CRT VGA monitor as well.

A few more various non pictured items will be thrown in such as an adapter cable to go from the proprietary external hard drive to a SCSI 2 SD box. I never got around to setting any of this up, but I have done the insane extensive legwork to track all of this needed shit down so it all comes together in one package for the next owner.

Time to sweeten the deal!

I am now including a BOXED specimen of the sought after Capcom Power Fighter Stick Adapter which cost me way too much time and money to find and import. This allows you to use their proprietary SNES/Power System Changer stick as well as ANY Genesis controller on the X68!

ALSO Included is the aforementioned SNES/Power System Changer Capcom arcade stick. Everything works, all LEDs/turbos and microswtches feel great! Comes with its cable to attach to a SNES/SFC and you plug the Capcom X68 Adapter straight into the stick once you remove this SNES cable to use it on the X68. This is my preferred way of playing Atomic Robo Kid and Alien Syndrome!

ALL OF THIS INCLUDED AT NO ADDITIONAL COST

Guys I have a Mega SG for sale, it's complete with master system adapter, original PSU brick and cable and original HDMI cable. Only missing the foam Sega CD pad, I honestly have no idea where it went but if I find it after selling this I promise to mail it to the buyer.

I have a very mint Mega SD I recently picked up but I've decided to go a different route and part with it as well. $175 shipped conus

Take bother the Mega SD and SG together- $325 Shipped Conus

Modified with Sanwa gunmetal buttons and a seimitsu LS stick with red battoop. looks fantastic imo. Played less than an hour on it, and put it away. Comes with box/styrofoam

Dont need this thing in my current setup. Its an amazing line doubler to 480P for PS1 and Ps2 240P games as well as a de interlacer for PS2 480i games. Also works on PS3. Really great little device thats little known to the west. My Life in Gaming did a good video on it.


Next up is another baby of mine, that has served me well, but in getting ready for a big move a lot of my consoles have to go so I'd like him to go to a good Shmup and import loving home.

A model 1 US Saturn modded with a phantom chip and region free bios it will play any region and backups (I have never used backups so as not to hurt the laser) Cosmetically it's in really good shape and I've kept it that way over the years. The glossy plastic panel has a few marks that are very common and par for the course on these but the matte of the entire case is really really immaculate IMO.


Official Indigo Gamcube Hori Gameboy Player/SNES Pad- this thing is in great shape, as I dont have a GC rn I have no use for it.

I am including 4 S model controllers, as well as the matching highly sought after after Logitech wireless model. 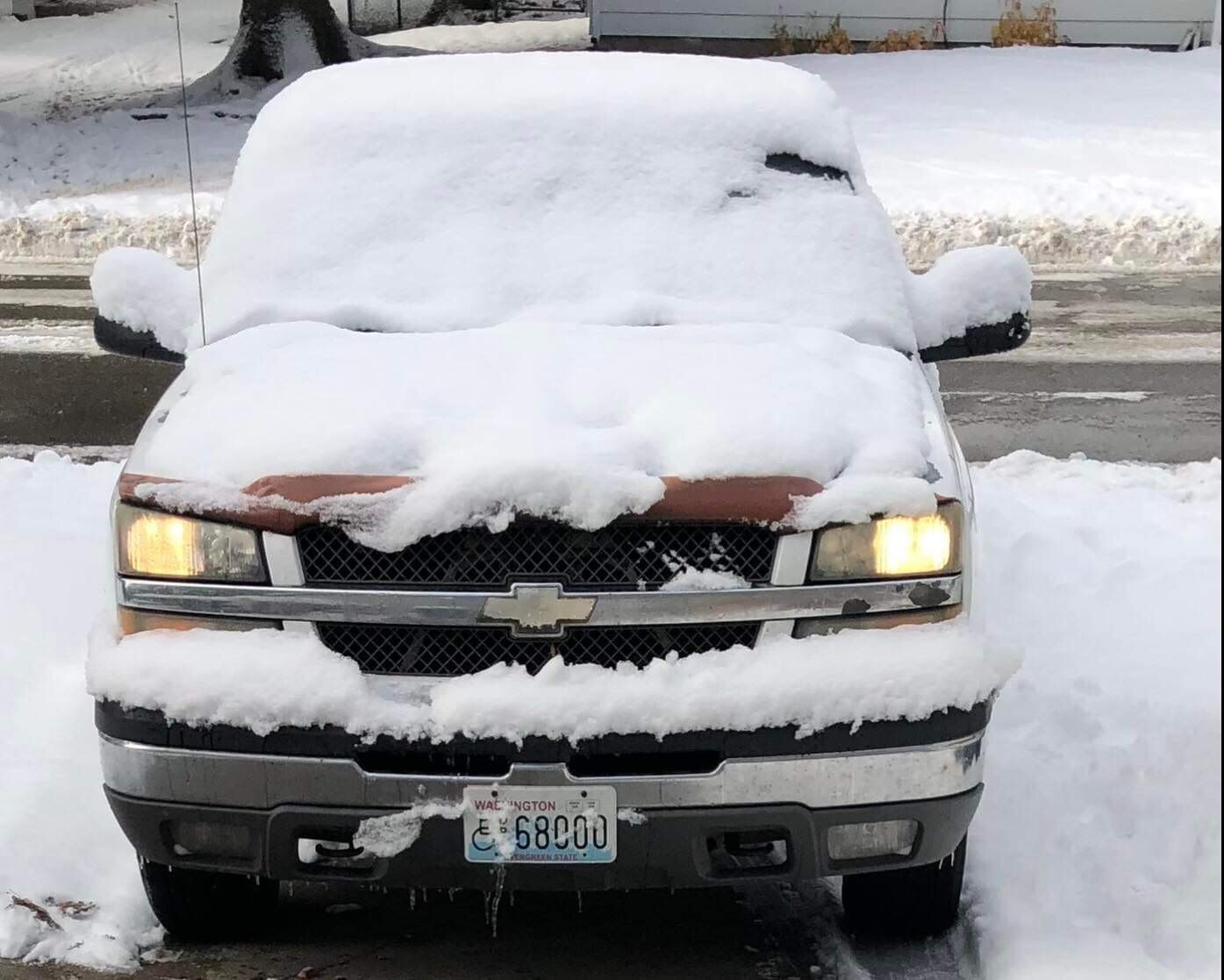 
awbacon said:
(throws wallet out window because just bought a rare one of a kind piece of hardware last month) GLWS
Click to expand...

NERDtendo said:
I’m NERDy enough that my license plate is 68000…

GLWTS, very jealous of your cool stuff!
Click to expand...

I thought about 65C02 but I went with SPCBAL1 lol

Price Drops across the board, added Grind Stormer! Price drops across the board!