ART OF FIGHTING The Definitive Soundtrack 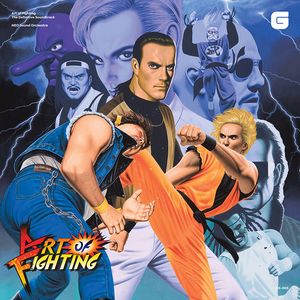 "ART OF FIGHTING was originally released for the NEOGEO in 1992. Serving as a prequel to SNK's Fatal Fury fighting game series, the game featured beautiful sprites and unparalleled animation, coupled with a catchy, memorable soundtrack and a cast of iconic characters. To celebrate the 25th anniversary of the series, the music of Art of Fighting has been restored at the highest possible quality for a new generation of fighting game fans to enjoy."