My WiiU is in storage, but after I get through my modded 360, and now my fixed modded oXbox, I think I’ll go back the WiiU.

Retronauts recent episode about what you should buy for digitally for 3ds and wii-u good listen there. 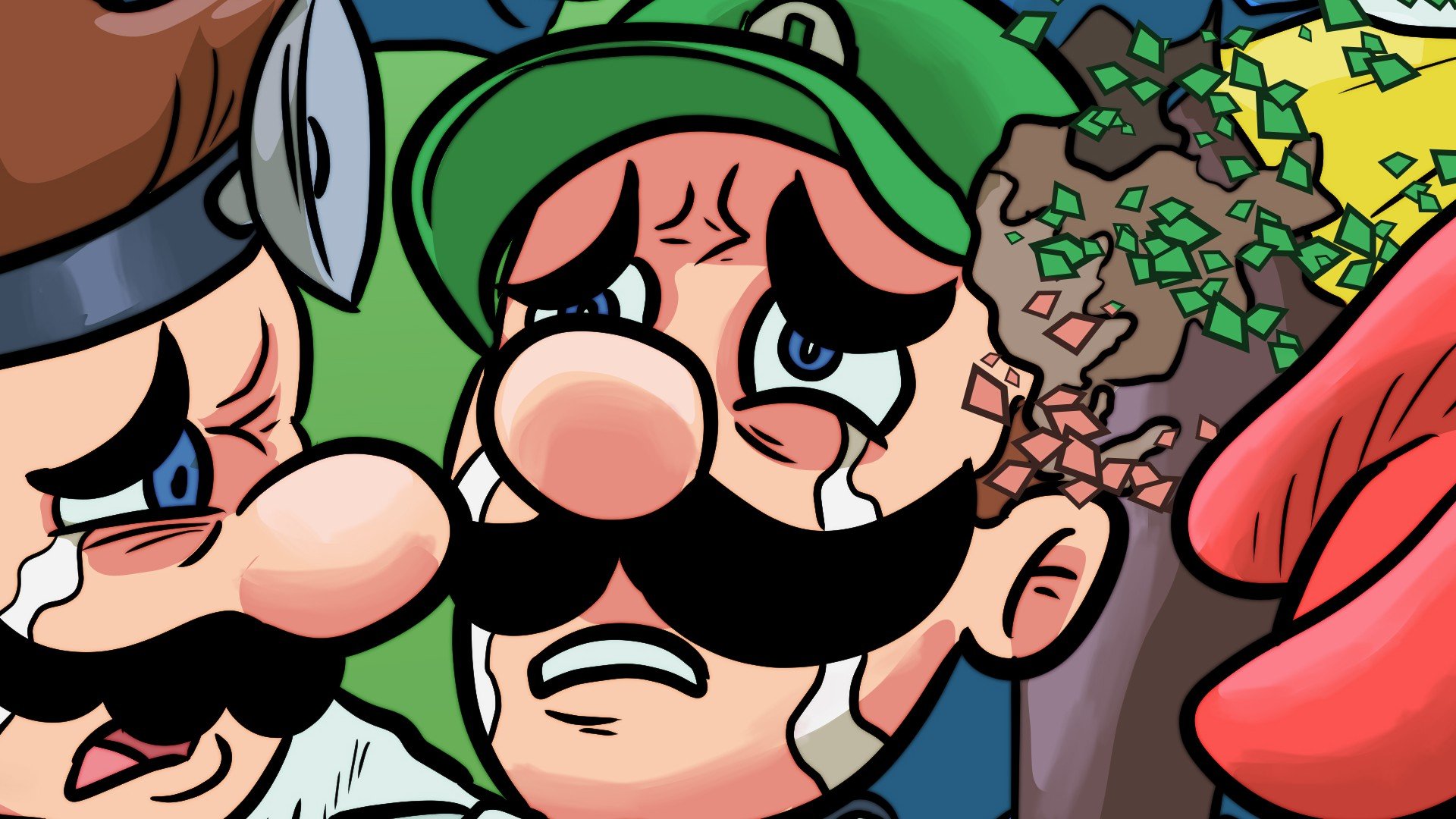 Viewpoint said:
I still tell people that the Gameboy Advance Version of Super Mario Bros.3 on the Wii U eshop is a must own. They had added all the E-reader card content to that version of the game so you can finally access all the new levels and content they added. There's a lot of TG-16 titles there also with a large quality list of Gameboy Advance games as well.

The Wii U library like Norton said has a great selection of titles. A lot of them did make it to the Switch but there's still quite a few hold outs that may or may not make it. I play my Wii U a lot of the time so I'm sad Nintendo is once again doing this shit. Also I would suggest if you're going to add physical titles to your Wii U collection that you should grab all the DLC or Updates for all the games you get.
Click to expand...

I bought SMB3 GBA on the Wii U VC right around when it came out as a show of support, absolutely worth buying for sure. I will always buy games from Nintendo if they offer something worth buying. And I said buy, I despise the new rent-forever model for Nintendo Switch Online (NSO), so I will not be supporting their shenanigans just to play some poorly emulated N64 games on a Switch.

I actually had the GBA e-Reader, SMB3 and I think just the first series pack of SMB3-e cards, it was a cool novelty back then. It's a shame they didn't bother to release more stuff on e-Reader and therefore make it more worth owning. Supposedly they were going to release some Game & Watch titles on cards, but it never happened. Sure, it sucks trying to purchase e-Reader stuff now as those cardboard cards age and potentially deteriorate, but at the time it was neat. Even if swiping cards got tiresome after a while, it was nice that the e-Reader could store one game for you at a time.

Tron said:
Retronauts recent episode about what you should buy for digitally for 3ds and wii-u good listen there.