Knew you'd get it done! Awesome man, next time I'm round I will steal the wireless modules >:-D ....

What kind of monitor is that? Looks kinda like a Commodore or Amiga RGB monitor, but I'm guessing it's not.
Click to expand...

It is Salora/Luxor 15" tv that had RGB support. I used it as Amiga monitor.

Looking at the stickers on it, were you part of the demo scene?
Click to expand...

And yes, I was in demo scene, although for byterapers I think I just released few intros. I started demo coding and cracking games very early, like 13 years old and by I was 17, I was already more interested in girls than computers so I didn't do much then. I tried to get again in the scene when I started at University but just released one small demo and forgot the Amigas for 20 years. I got now two of them. I did some 3D and assembly coding with pc, but just for the school. I found again joy in programming when I started to play with microcontrollers last summer.


RockstarRunner said:
Knew you'd get it done! Awesome man, next time I'm round I will steal the wireless modules >:-D ....
Click to expand...

Don't worry mate, I'll shrink the design and make some dongles for you.

In fact I just realized that I can probably leave out those 4066s and just use I/O pins as a grounds -> I can shrink receiver board to fit 5x5cm.
Last edited: Apr 5, 2014

So I decided that it is time to learn how to make PCBs. I got UV-device, chemicals, UV sensitive boards, just need drill. And to learn kiCad well 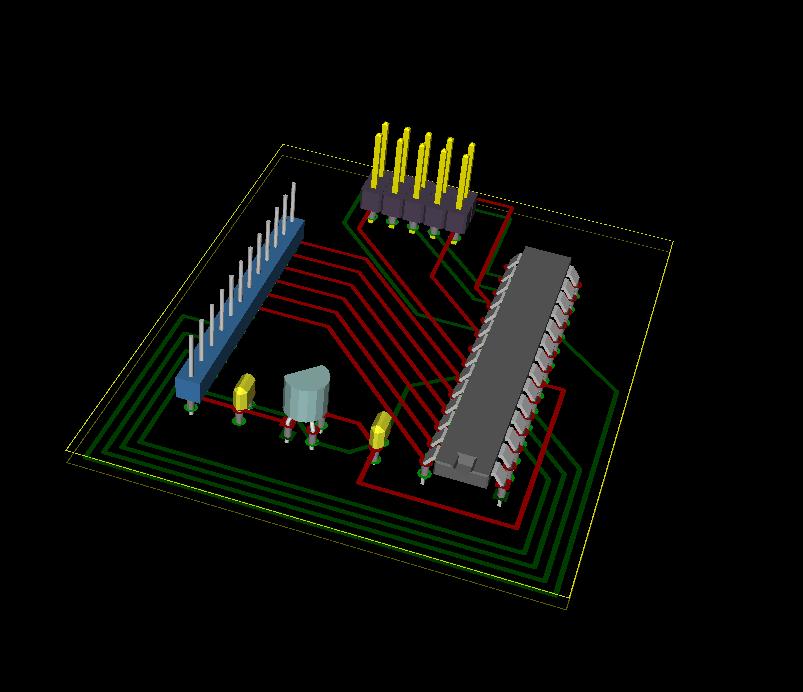 This is how Skynet gets built, right?

And what does this one do?

It is simplified wireless receiver board. With SMD components, would be even more simplified, but one has to start from somewhere.

Blame RockstartRunner. He thought that original picture of my with my sparring gloves

is not impressive. Badass like me should fistfuck kittens.

Because nothing irritates an opponent more than the mixed feelings he gets when a cute kitty hits his chin like a ten ton hammer.

Finally had time to try to make pcb 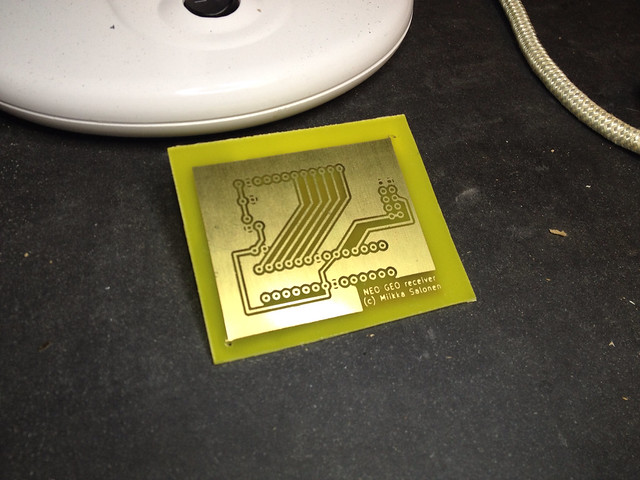 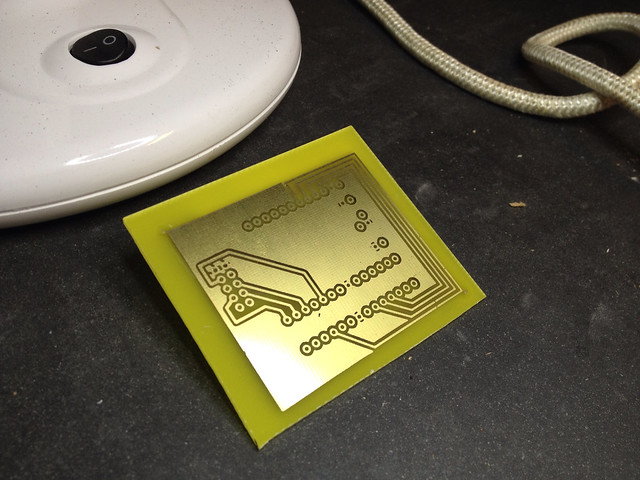 This is just testing how to make a prototype, how small pads I can use to still drill, how can I position both sides close enough etc.

Shit missalo, you step it up very nice!

Finally had time to test my etching machine and solder the pcb. I just did it in bit hurry and there was solder everywhere. Now just need to solder connection for the db15 cable and put that into case I was also bit too fast with etching the pcb and had to "hand fix" two traces. Well, live and learn, next time I need to be more patient. Ready to be programmed...

brings back memories of school and the shitty etching tank we had.

ReplicaX said:
brings back memories of school and the shitty etching tank we had.
Click to expand...

This seems to work ok. At least I got that pcb done first try. Still learning... 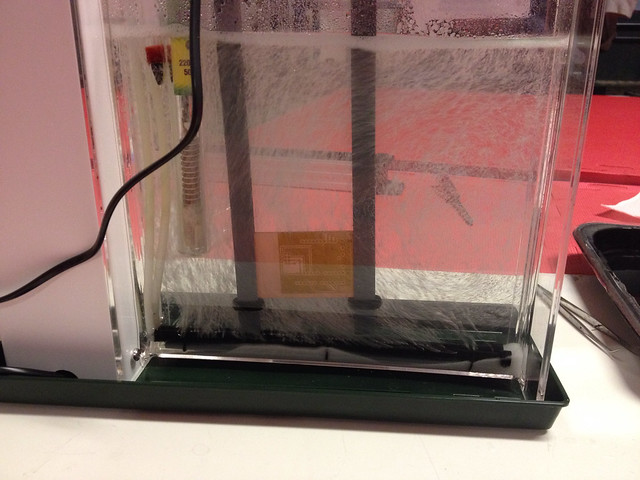 miisalo said:
This seems to work ok. At least I got that pcb done first try. Still learning...
Click to expand...