Second try for some of this stuff. Ive been meaning to shed some of the systems and I'm finally getting around to it. I've done my best to price these fairly...please PM me with any reasonable offers and we'll talk.

Shipping is from the US and NOT included in the price. I'm not saying I won't ship overseas...but these boxes are large and often heavy so it will cost you big time. Because getting overseas quotes on stuff like this is a pain, we'd have to make a solid deal before I'll even consider it.

All of these are from smoke free home, btw...a factor that has been important to me in the past, especially when considering in box items.


NINTENDO
NES Power set in box. This set is almost 100% complete and is only missing the OEM RF video adapter. All original paperwork, original game pak. Box is in very solid shape. Console works but probably needs a new 72-pin. $150 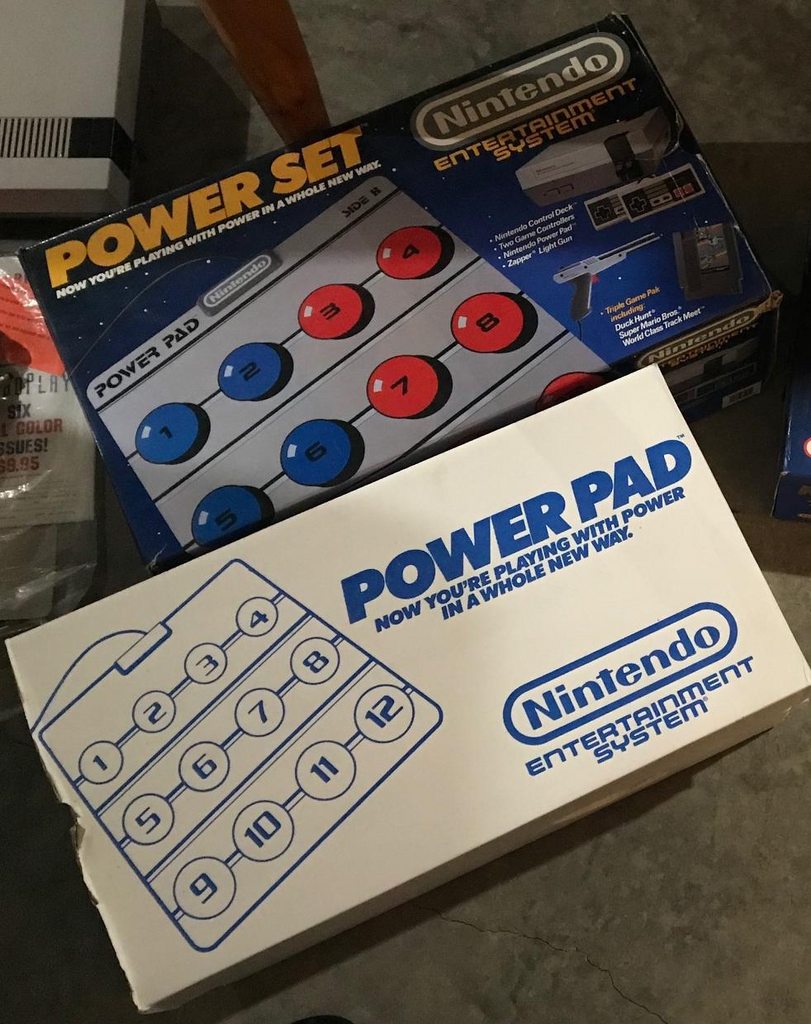 
1x N64 console, original dark grey. Comes with the deck, 2x OEM controllers, a power supply, and that stupid memory expansion pack (not installed, both have the OEM pack installed and the additional memory unit). OEM black and purple controllers. $75 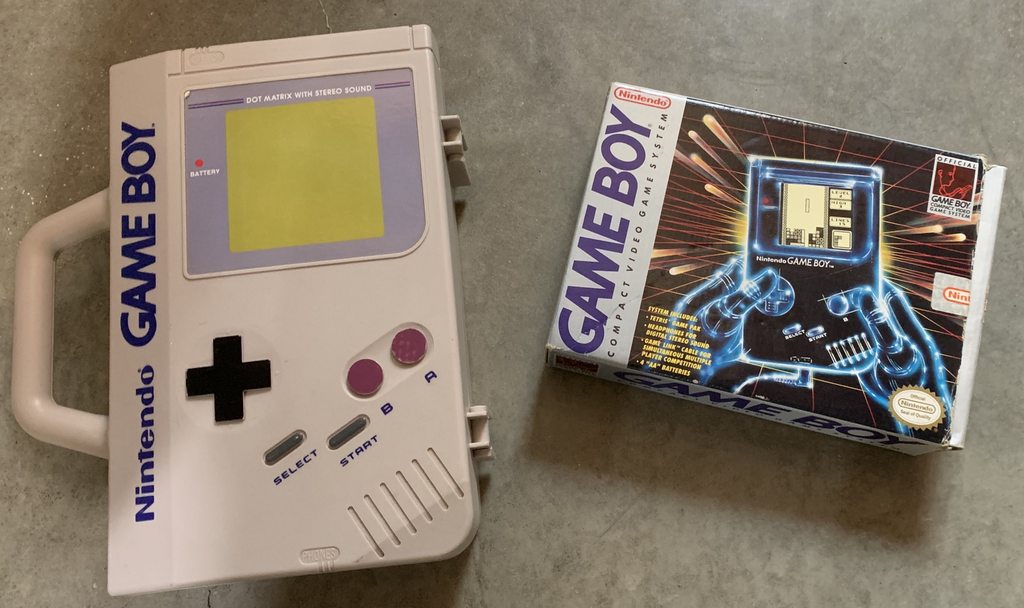 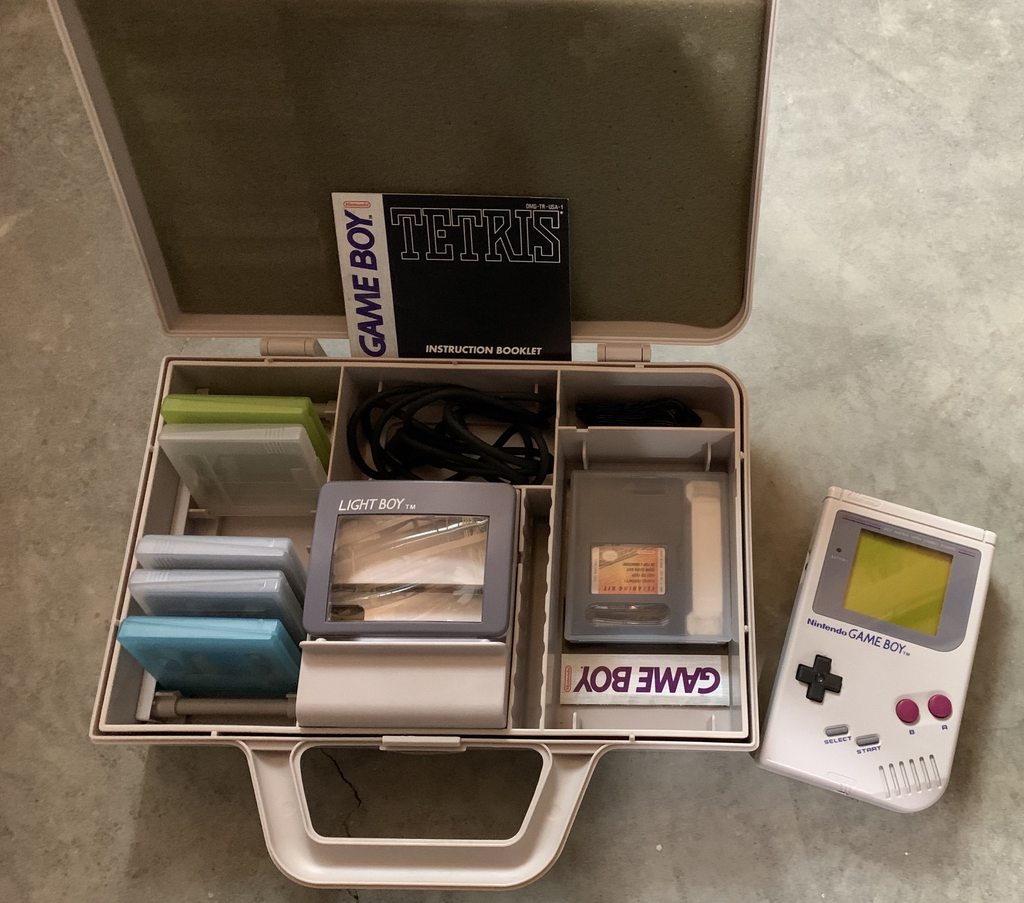 Sega
Game Gear package. I think the unit needs a new cap on the board or something. It works, kinda. Sometimes it powers up, most times it powers on, then quickly turns off. I have some games with it, I'll list those out later. I thought I had more games, I don't. Comes with X-men and Sonic 2. Also comes with a Powerback (untested), and an OEM magnifier. $50 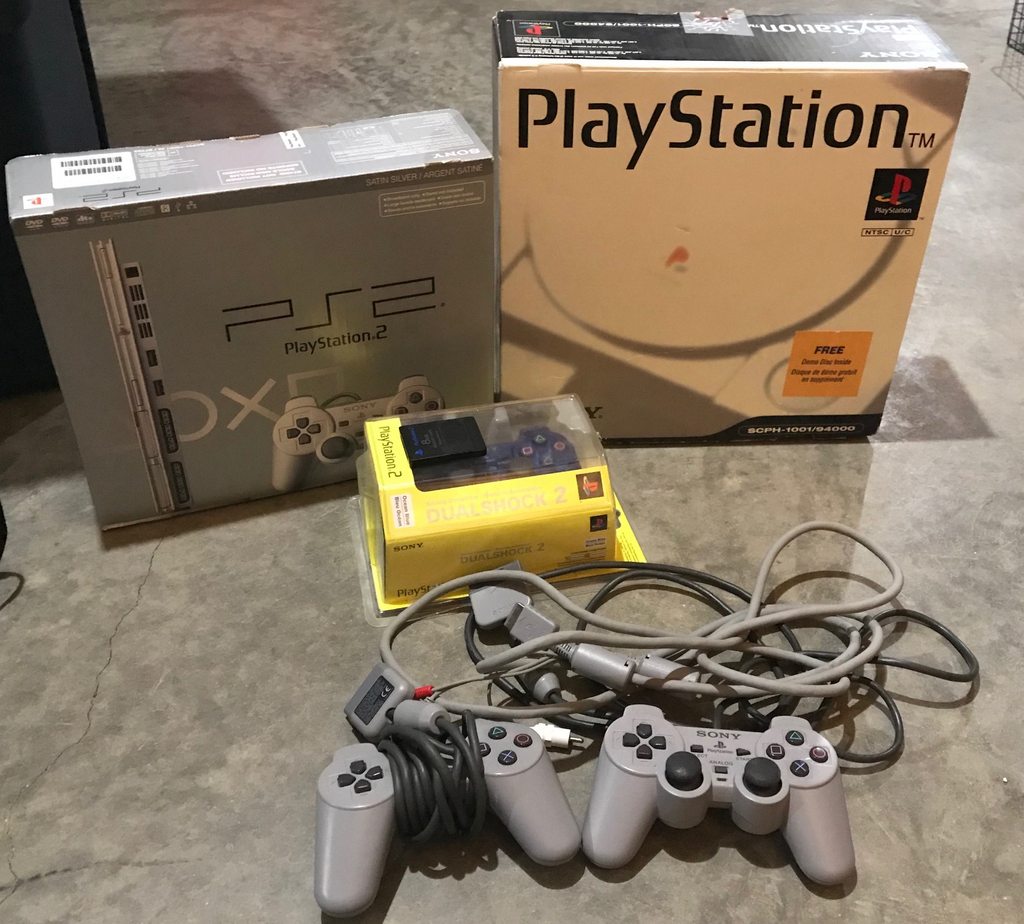 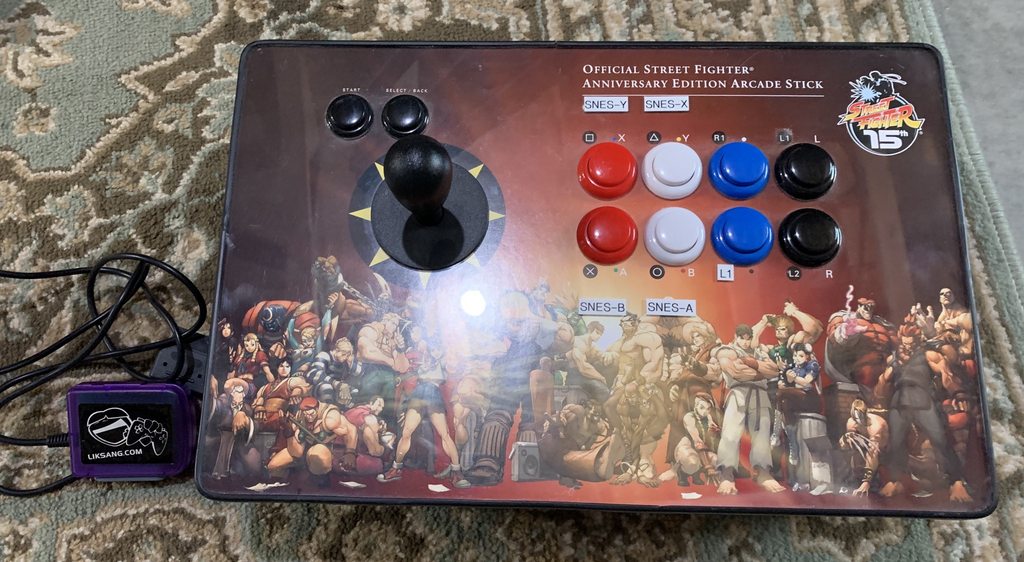 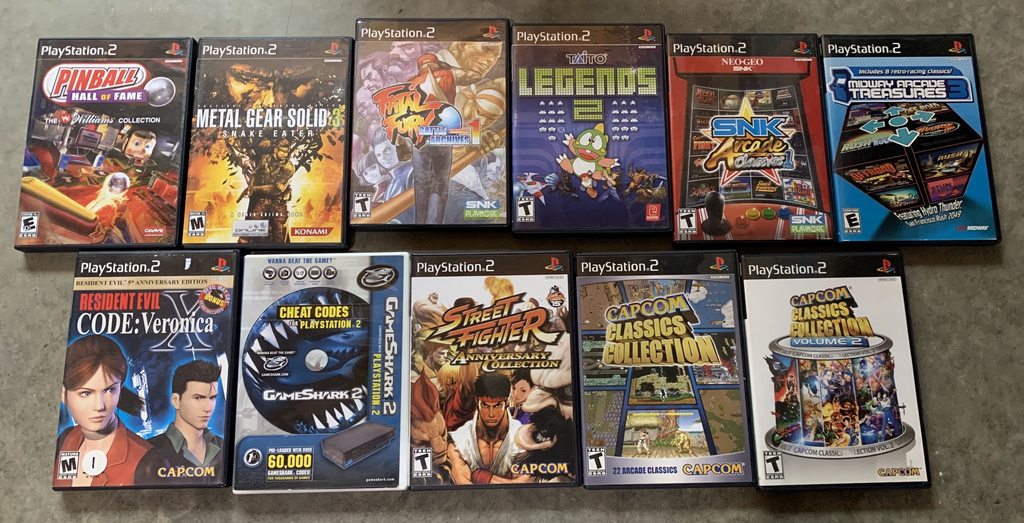 Man, here's a tough one to price. I really have no real clue what this stuff is really worth. 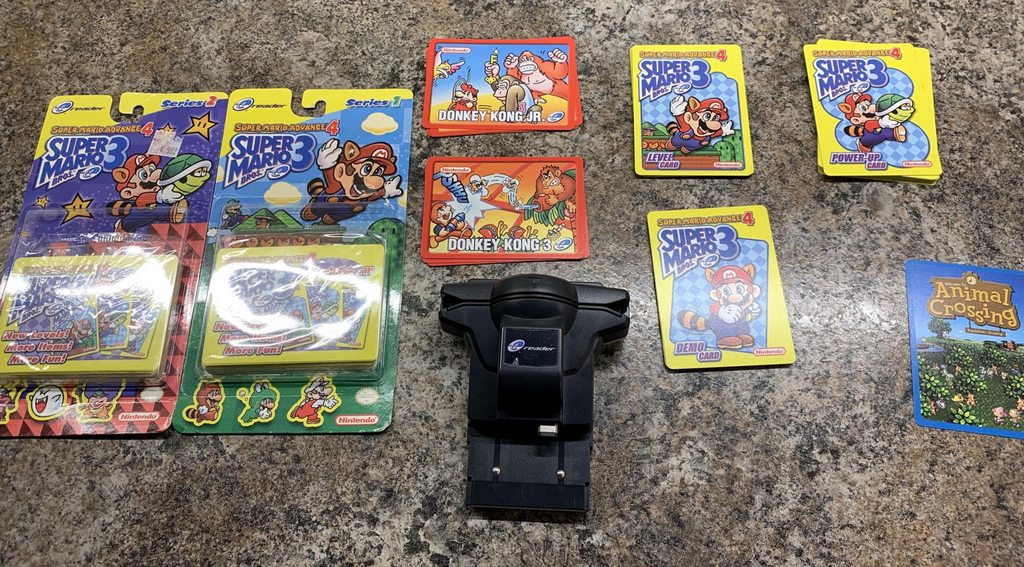 Ok, so I've had this stuff sitting around for years. I have the following:

Lastly, the Sega CD 2...this fella never powered up, I'm not sure what the deal was with it. I do not have an OEM power supply for it anymore. I cannot tell about the state of the drive as like I said before, it never powered up. It might be able to be fixed, I do not know. Looking online, it seems that a fuse can be replaced on these...if you're so inclined.